21st May: The “2019 Lift for LifeLites Tour” came to a planned lunchtime halt in Pump Lane, next to St Mary Redcliffe Church, 2/3 of the way through their 3000mile journey around some of the UK’s Provinces and Interesting Landmarks.

After the photo-shoot, and ‘cheque’ presentation DPGM Richard and Lin made tracks for a Chapter meeting in Cardiff, via Yate, and we enjoyed the packed lunch provided by Jackie (Whitworth).

Lunch over, we were soon on our way, negotiating the ever-changing roads around Temple Meads, and settling on to a relatively quiet A37 for a very pleasant 40+ minute trip south.

The Series 2 Land Rover has engine power, but no power steering, no servo brakes and no servo assisted clutch, so strong arms and legs are needed – just like Andrew’s! When we arrived at our destination, Xtreme Offroad at the showground, CEO Simone soon experienced the increased power of modern engines when she was driven round the test ground in a roll-caged, 3.5litre, tweaked V8 Land Rover Discovery, driven by an off-road expert!

LilfeLites have annonced "We're over the moon to announce that Lift for Lifelites returns has raised an incredible £51,000.52, and counting!" 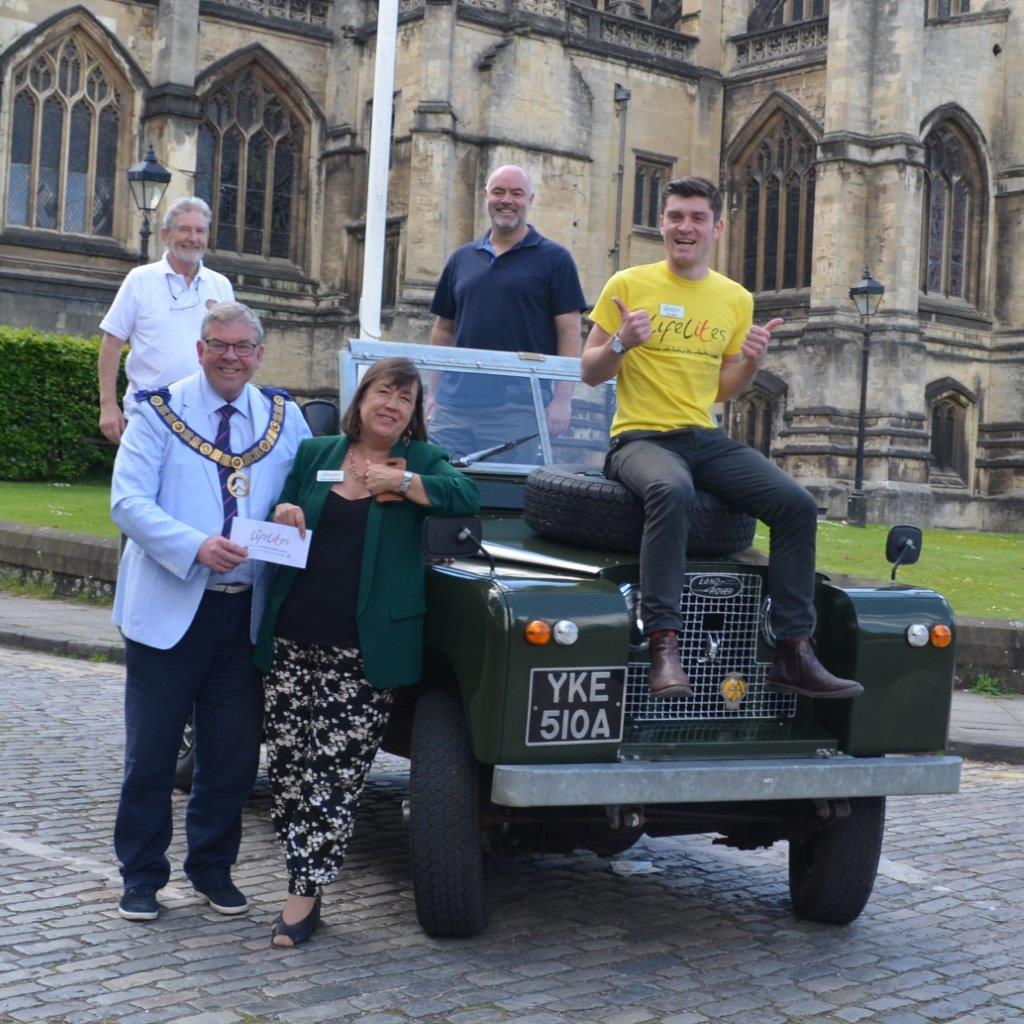 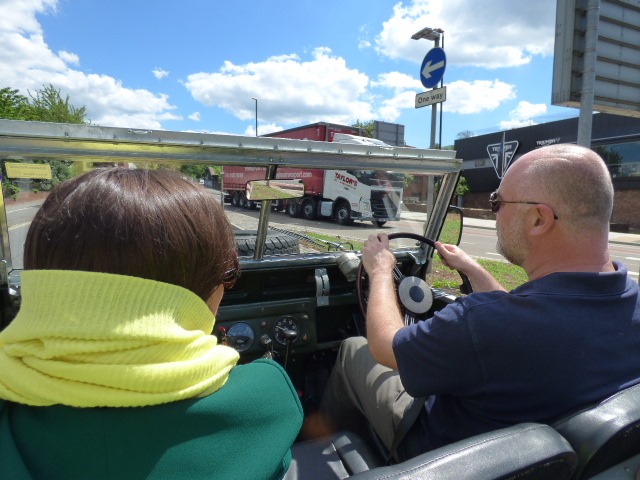 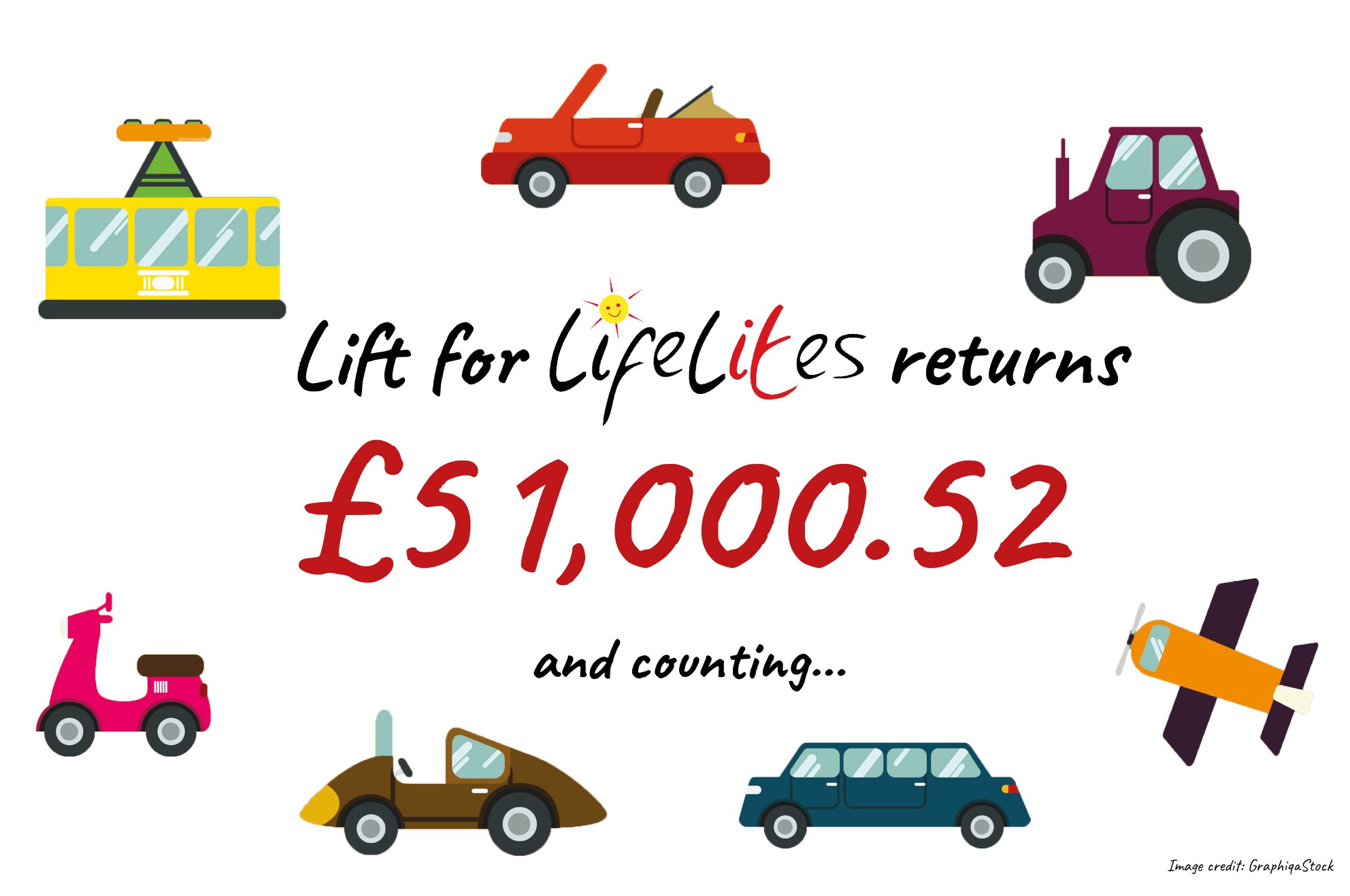