After six hard years of fund raising, the final donations have been counted and the total revealed in a packed Lansdown suite at Ashton gate with over 600 people in attendance. The total was announced by the festival Chairman WBro. Steve Bennett. The outstanding amount represents a per capita amount of £829.

The announcement was made at the Gala Ball which marked the end of the festival and was attended by the Pro Grandmaster Peter Lowndes and VWBro. Richard Hone QC. President of the MCF, which now encompasses the Masonic Samaritan Fund.

WBro. Kevin Taylor organised the whole event.  I think we can all agree that Kevin alongside the festival committee and the staff at Ashton Gate put together a truly memorable evening.  Daniel Dean Hosted the evening, with music supplied by the Colin Roy Band, comedy from Adger Brown  and the surprise guest of the night, the brilliant Rick Wakeman who confirmed again his outstanding keyboard skills and ability to play a wide range of styles from Bach to Dawson.

Even though the festival is now over we can still wear our festival jewels until the end of the year. 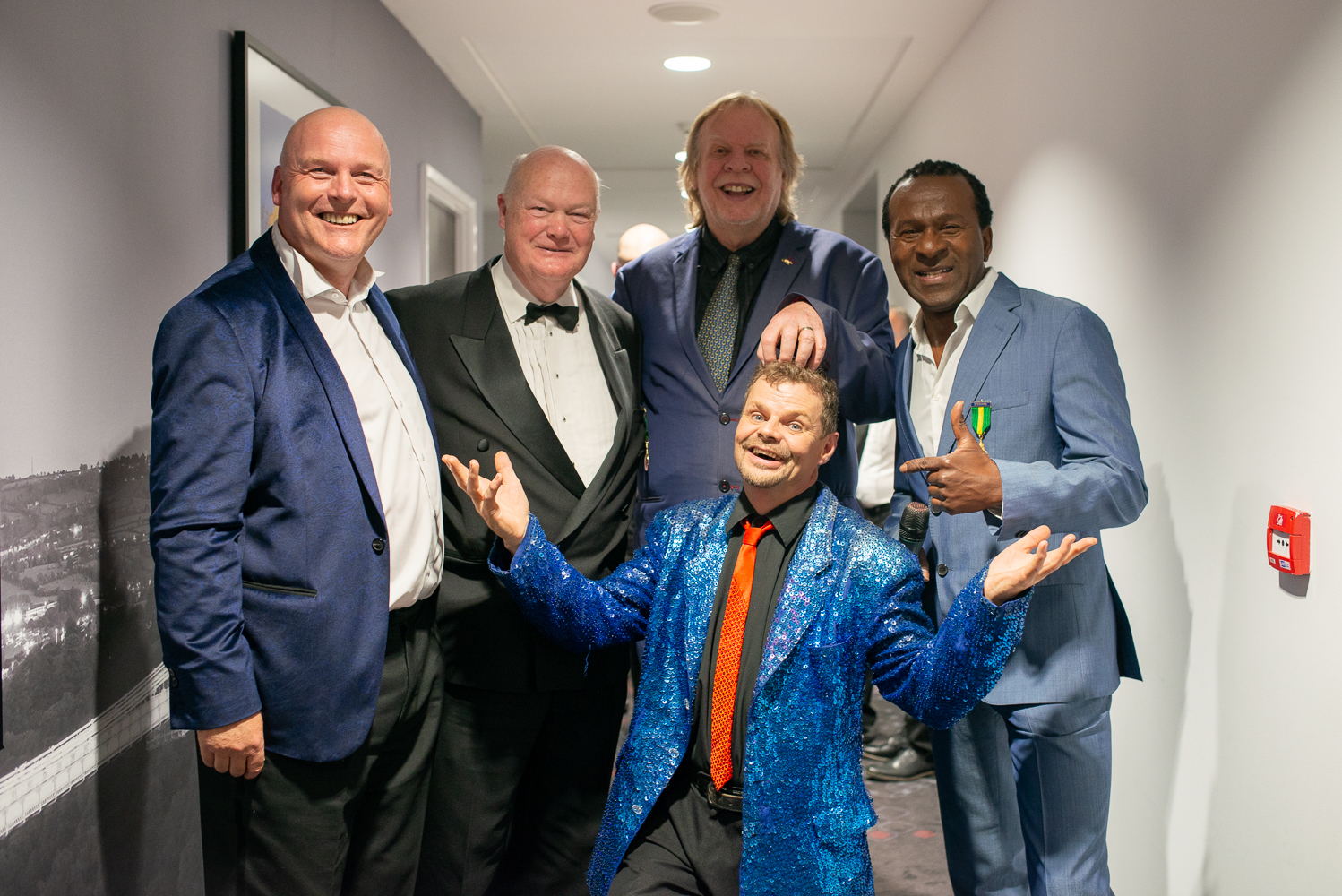